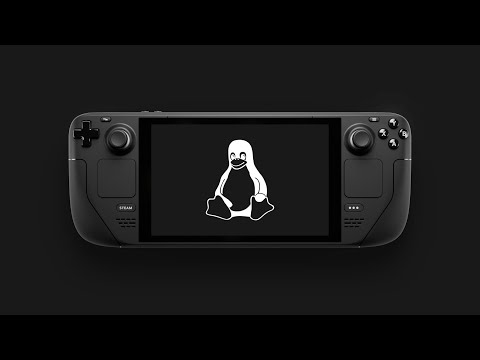 We may not have PUBG supported on Linux / Steam Deck yet but we do now have CRSED: F.O.A.D. (previously called Cuisine Royale), a Battle Royale game that looks quite a bit like PUBG but sprinkles in some powers.

At some point, the developer put up a Native Linux version and it has also now been Steam Deck Verified with the announcement being official earlier this month. So if you’ve been after another BR game, perhaps this might be it? Although it doesn’t have a big playerbase, it’s active enough that finding a game so far hasn’t been a problem. Seems mildly amusing too.

Here’s how it runs on my Fedora Linux desktop followed by Steam Deck:

It’s close to perfection. Once they fix up some of the lighting issues, it would be quite great.

On my desktop with two monitors, one annoying quirk it had when first loading was the resolution stretching across both. A quick change in the settings and now it’s looking pretty good, and it performs well too. The game is even using the Vulkan API on Linux.

Article taken from have CRSED.